How migrants enrich our communities 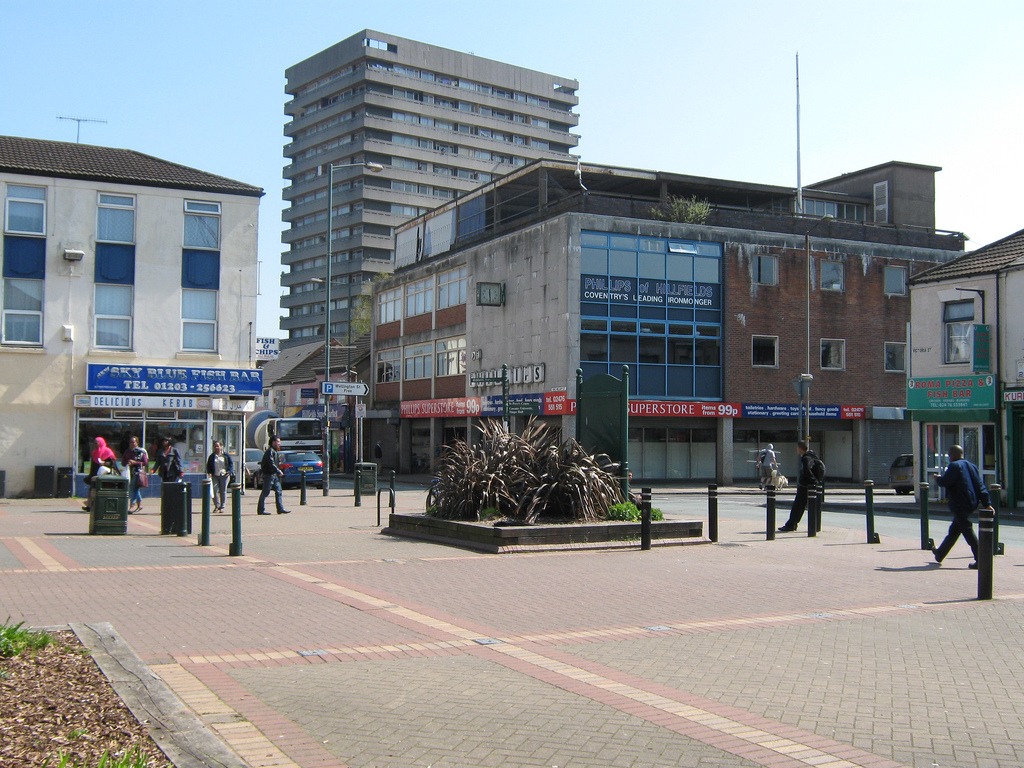 The following article was written by Sabir Zazai for Coventry Refugee and Migrant Centre  and with his permission we reproduce it in in full.

It is a well-known fact that migration enriches host societies. There are many great examples of migrants contributing to British society and it is clear from all the evidence that the country has benefited socially and economically from inward migration. In the Second World War Muslims, Sikhs, Hindus and many others put their necks on the line alongside the British to fight for the democracy and peace that we all enjoy today.

And after the war, people from many different backgrounds helped to rebuild the country.

Unfortunately in today’s Britain, migrants are being demonised and seen by many as a burden on the state. Even the Prime Minister David Cameron recently described migrants as a “swarm”, and last week Foreign Secretary Philip Hammond said “migrants marauding around” threatened our standard of living and social infrastructure.

Back in 1999 I was a migrant, fleeing the conflict in Afghanistan. I was one of the first Afghans to be dispersed to Coventry where I now live with my wife and two children. But back then I was housed with four others in the Hillfields area of the city. On our first day the landlord showed us the property, and giving us the keys, advised us not to hang around the Hillfields streets. He said: “It’s a dodgy area”.

What a great first impression and welcome! After days of staying at home, too nervous to even go out, but frustrated because we needed to find work and support ourselves, we went for a walk around our new neighbourhood.

Our first impressions: Hillfields was very diverse in terms of faith. Leaving a country in the midst of one of the world’s worst civil wars, we simply couldn’t believe our eyes when we saw a Mosque, church, Mandhir and a Sikh Gurdwara close to each other. The physical acceptance of these faith institutions meant we were to learn how to live in a multi-faith and multi-cultural society, whilst our initial impression on arrival in the UK was that the country was almost 100 per cent Christian.

Later on I realised that the city’s first Mosque, Mandhir and Gurdwara were all built at the same time as the cathedral – an indication of the contribution of migrant communities to the rebuilding of the city and its faith and cultural diversity.

But back to our walk: At Primrose Hill Road, Hillfields Square, we found a number of boarded-up shops. There were only a handful of businesses and shops in the area, including a post office.

Today’s Hillfields is very different. You can find food from around the world. There are Kurdish, Afghan, Turkish and African food outlets, barber shops and bakeries. I write this article whilst drinking green tea at Zeenat restaurant, an Afghan refugee-run business that employs about 15 – 20 staff.

This investment and contribution of the newly arrived communities has enriched the area, reducing crime and leading to a real buzz. You can even find a cashpoint in Hillfields now. The arrival of new communities to the area has brought a sense of hospitality and welcome that strengthens community relations. The police report that drug dealing and prostitution, which were a feature of the area, are in real decline. All you see are people greeting one another – and the joy on the faces is so obvious.

The growth of migrant-run businesses is happening across the country. Coventry is not unique. It suggests that people arriving in the UK through the different routes have very high ambitions and hopes in rebuilding their new lives. Many migrants, especially those arriving through the forced migration routes are entrepreneurs and self-starters who can contribute to urban regeneration.

Although they often come from a background of poverty they bring with them determination, resilience and hope. And Hillfields is one great example of people showing real courage and ingenuity in setting up businesses helping themselves, and the regeneration of their streets and neighbourhoods.

Through my work with migrant communities, I have seen many examples of migrants arriving in Coventry who are working, running successful businesses or helping others by playing active roles in the local community. These migrants are our bus drivers, our taxi drivers, the teaching assistants helping to support your children and the nurses who help you and your families.

They are warehouse operators, the waiters and waitresses who serve at your nights out, the people who wash your cars, interpreters, and others who volunteer and who take a real pride in making a valid contribution to society.

Migrants don’t only take. Like all of us, they want the dignity of an income and to make a contribution to their adopted home. Migration also helps the transfer of knowledge and traditions which changes attitudesand which in turn, leads to innovation and economic development. One statistic is revealing: A BBC report said that EU migrants contributed 5bn more in taxes than they took out in benefits.

Yet the debate on the number of migrants arriving in the UK and the media coverage of the crisis in the Mediterranean and Calais has led many to believe that migrants come to the UK only to claim benefits, that the UK benefit system is a magnet, and that migrants are always a burden on the state.

The debate has intensified to an extent where migrants are dehumanised even by our most senior political leaders and at its extreme, the language of genocide is being used in response to the crisis.

What is ignored is what has happened in areas like Hillfields – that migrants come here to work and pay their way and contribute, whilst rebuilding their lives mostly shattered due to no mistake of their own. When the world is facing its worst refugee crisis with 60 million people displaced, we simply look away and respond with increasing negativity towards the very people that we know that have lost so much.

The benefit system is rarely the first thing on a migrant’s mind. In fact many migrants do not even know that the welfare system exists because there is no such system in their own countries. When I first arrived, the most important thing for me was to see a smiling and welcoming face.

I was after compassion, I was after understanding, and I was after acceptance. Today, I lead the Coventry Refugee and Migrant Centre, a charity that started from Hillfields and helped me through my own settlement. My determination, courage and hope enabled me to learn English, to work and to study so that I could make a greater contribution to my adopted home. I am not an exception and there are many others working alongside us to make Britain a prosperous country and a cohesive society where people are proud to live, work, study, or simply seek sanctuary.