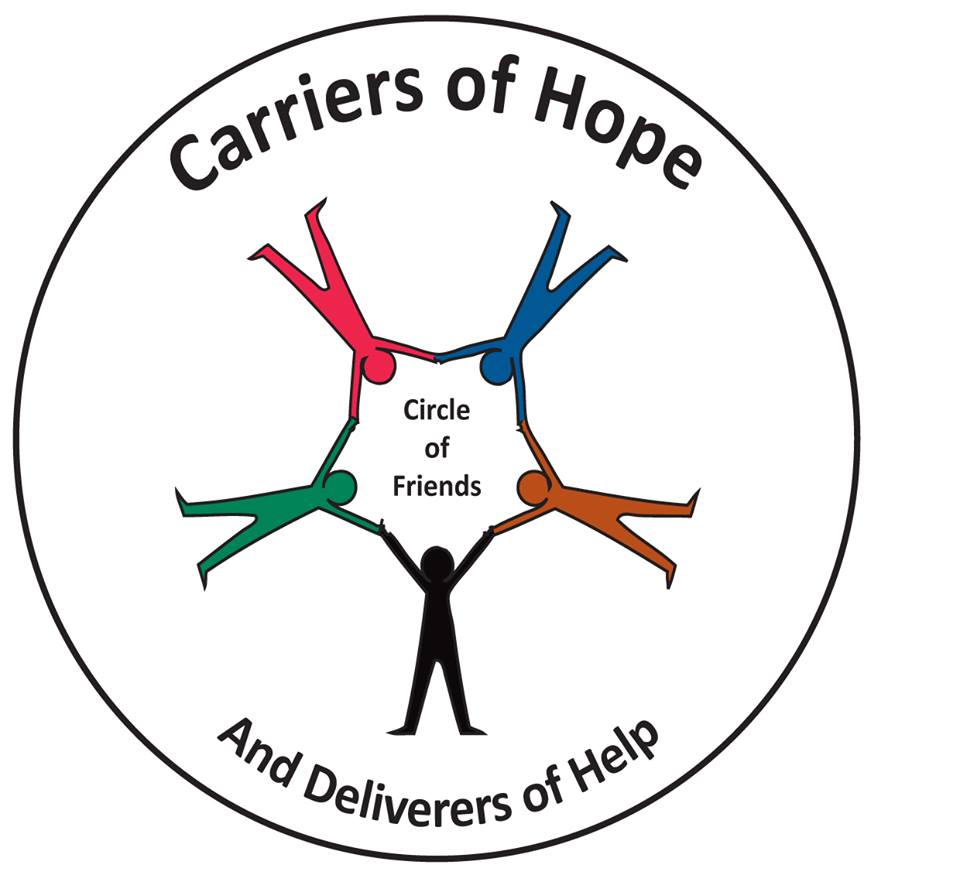 One of the groups in our City of Sanctuary network are the wonderful Carriers of Hope.

The charity started some years ago when it was noticed that there were a number of families in the Coventry area who were experiencing real poverty and lacking the most basic personal and household facilities. Most of these were asylum seekers, refugees or recently arrived Eastern European migrants (primarily Roma, fleeing persecution).

They started by preparing and handing out carrier bags of ‘useful things’ and also encouraging friends and supporters, mainly from the local churches, to join in and help provide them.

The size of the problem quickly became apparent and soon moved to having an open morning in a church hall where these families could come and receive a welcome. At the same time they could be offered support, refreshments and also have opportunity to collect items of food and clothing that had been donated.

In June 2012 they outgrew that church hall and now use their current venue Hillfields Evangelical Baptist Church and also have a nearby redundant church as a furniture store.

Carriers of Hope have a Facebook page which can be found at https://www.facebook.com/pages/Carriers-of-Hope-Coventry/330328640393060